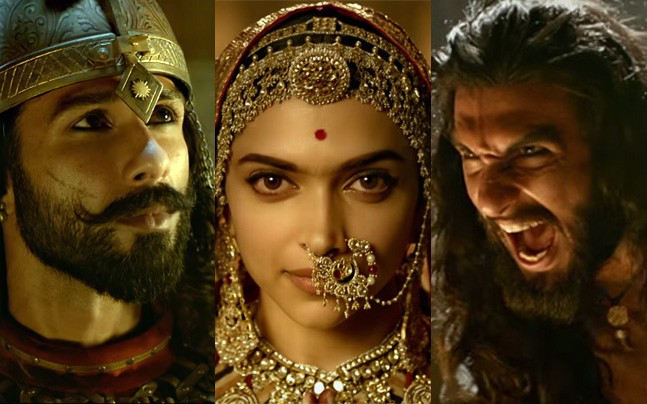 The Supreme Court rejected a plea to stop the release of Deepika Padukone starrer Padmavati, saying the Bollywood film is yet to get the censor board’s clearance.

A three-judge bench led by Chief Justice Dipak Misra said the top court cannot stop a statutory body such as the Central Board of Film Certification (CBFC) from carrying out its duty.

“Can the Supreme Court intervene to stop a movie? The CBFC has a statutory duty. Can this court injunct a statutory board from doing its duty?” the Chief Justice asked the petitioner, a lawyer.

The Sanjay Leela Bhansali film has been embroiled in controversy since its shooting began in January, with fringe outfits alleging it distorts history. The film, based on an epic poem, explores the relationship of a Rajput queen and Muslim ruler Alauddin Khilji. The movie was due to open on December 1 but its producers postponed the release.

Members of hardline groups and the BJP have criticised the film, accusing Bhansali of distorting history by showing the Muslim aggressor as the Hindu queen’s “lover”.

Uttar Pradesh and Rajasthan, both ruled by the BJP, banned it outright. Madhya Pradesh chief minister Shivraj Singh Chouhan said on Monday the film will not be allowed to be screened in the state if historical facts are “distorted”.

The Supreme Court refused to step into the censor board’s domain as it rejected the lawyer-petitioner’s appeal for a stay on the film’s release and for criminal prosecution against director Bhansali.

“Five members see a movie. Once they see it, they discuss among themselves and suggest cuts. Before they do anything, they give the filmmakers an opportunity to be heard to convince them not to cut the scenes in question,” the bench noted.