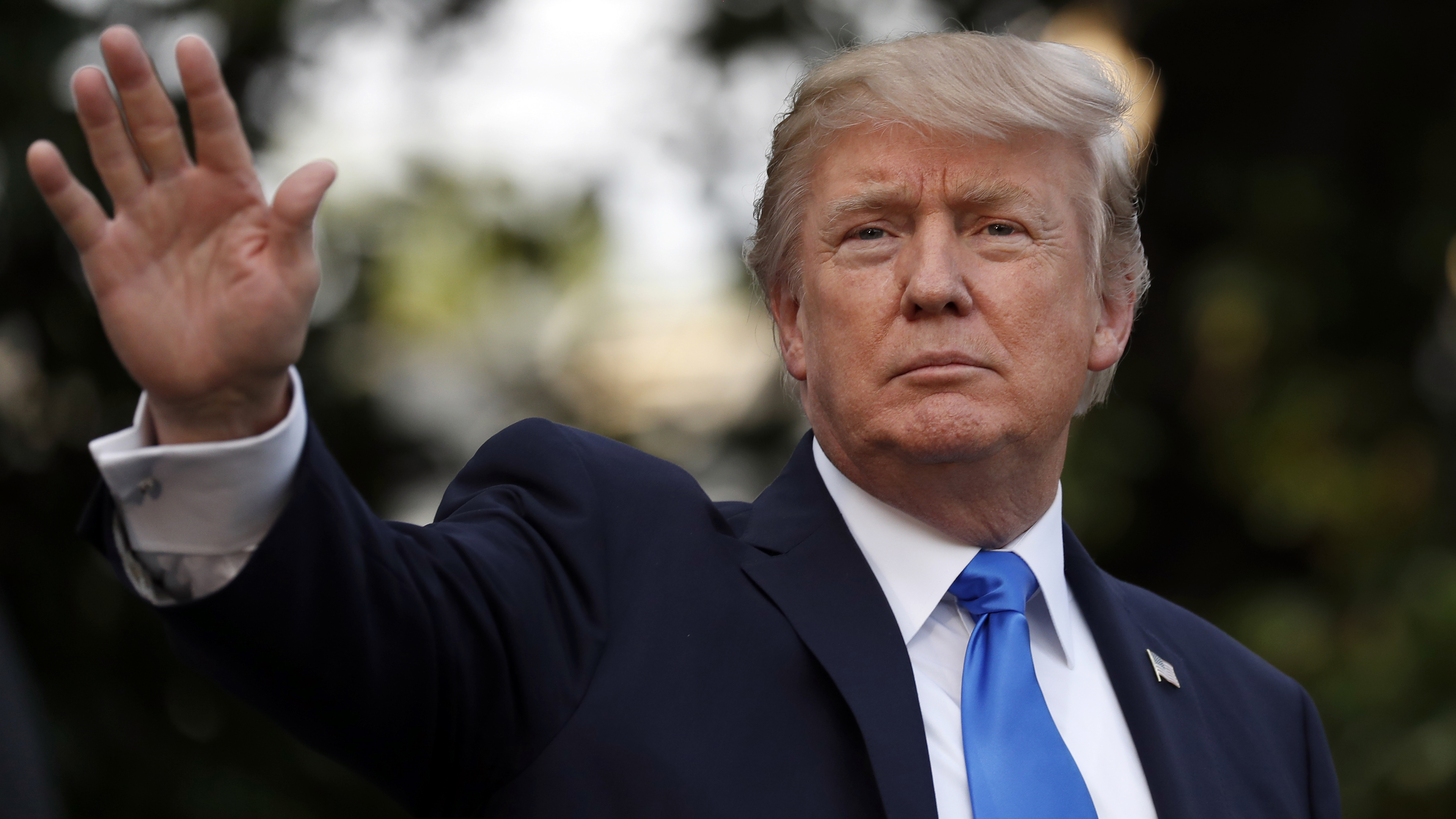 US President Donald Trump promised a tax overhaul by Christmas, even as a nonpartisan tax analysis group said the Senate package would leave half of taxpayers facing higher levies by 2027.

Speaking before a Cabinet meeting, Trump said, “We are going to give the American people a huge tax cut for Christmas hopefully that will be a great, big, beautiful Christmas present.”

Trump spoke as the Tax Policy Centre said while all income groups would see tax reductions, on average, under the Senate bill in 2019, 9% of taxpayers would pay higher taxes that year than under current law. By 2027, that proportion would grow to 50%, largely because the legislation’s personal tax cuts expire in 2026, which Republicans did to curb budget deficits the bill would create.

The policy centre, a joint operation of the liberal-leaning Urban Institute and Brookings Institution, found that low-earners would generally get smaller tax breaks than higher-income people.

The centre also said the Senate proposal would generate enough economic growth to produce additional revenue of $169 billion over a decade. That’s far short of closing the near $1.5 trillion in red ink that Congress’ nonpartisan Joint Committee on Taxation has estimated the bill would produce over that period.