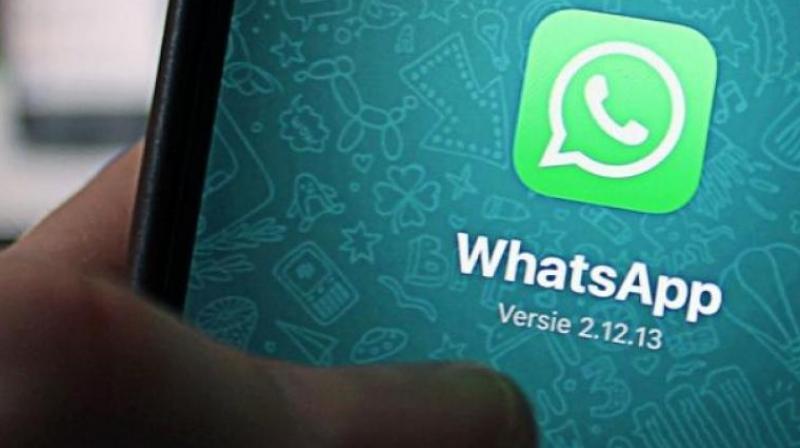 Popular messaging app WhatsApp, constantly provides updates to its users, helping it stay among the top apps in the market. The new update adds voicemail and call back features to the application.

The new version 2.16.189 comes with the option for callers to use voicemail or call back features in case the person they’ve called failed to answer the phone. User will be able to leave a voice message using the voicemail feature. There were also speculations about WhatsApp getting the video calling feature, which is yet a mystery.

The update will soon roll out for the Android as well as the iOS platform. Users who wish to check out the new beta version can join the beta testing program. The update will also bring the new text formatting option, monospace text.

According to the rumours, WhatsApp will also have a music sharing option, which will allow users to see album art for shared music files or even the track icon.

The app was also said to introduce a new public groups feature that would allow anyone to join group chats with specific links received from group admins. Google’s Hangouts recently launched this feature for its users.

It will be interesting to see what new features will be coming to Whatsapp with the latest update. Till then, we’ll take this news with a grain of salt and wait for the official announcements.