Pakistan will be a ‘priority’ in neighbourhood diplomacy says China 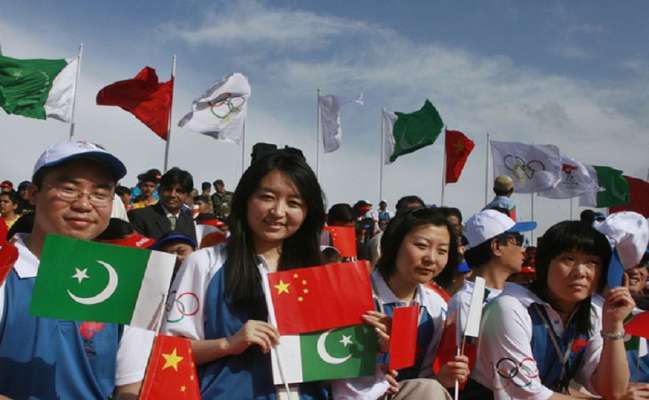 China said, Pakistan will be a “priority” in its neighbourhood diplomacy as the two countries are all-weather strategic partners and lend firm support to each other’s core interests.

During their talks, Kong said China and Pakistan are all weather strategic cooperation partners, Lu quoted him as saying.

“We have been according each other firm support on issues of core interests. China always regards Pakistan as our priority in the neighbourhood diplomacy,” Kong said.

“China’s development first and foremost should benefit our good neighbours, sharing will and wall, specially Pakistan. Going forward we will maintain this momentum, further advance China Pakistan relations and forge a closely- knit community of shared future,” he said.

The two sides spoke highly of all-weather strategic partnership cooperation and will further implement the consensus reached between the two sides, Lu said.

Both the countries also move forward on the CPEC, (China Pakistan Economic Corridor) and all round cooperation and build community of shared future, he said adding that the two sides also exchanged views on issues of mutual interest.

For her part, Tehmina said strategic dialogue is an important channel for stronger cooperation and would like to give greater play for it and seek greater cooperation benefits, Lu said.