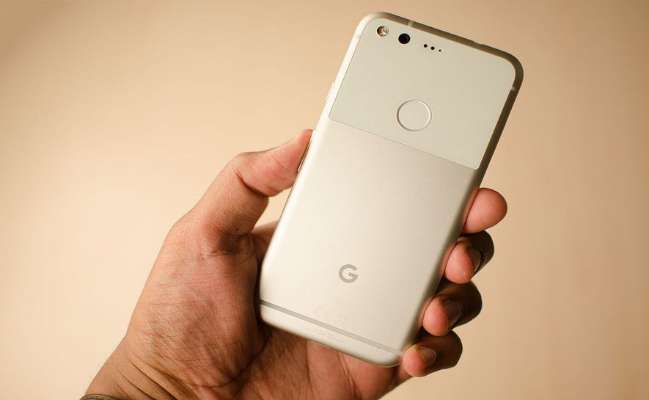 Google has said that it will soon release a fix for the faint buzzing sound that appears during calls on some Pixel 2 devices.

According to The Verge on Tuesday, a community manager posted a message on the Pixel User Community forum confirming the fix in an upcoming update.

“We’re rolling out a software update in the coming weeks which eliminates a faint buzzing sound on some Pixel 2 devices when the phone is placed to your ear during a phone call,” he posted.

The news came after some users reported the strange sound even after receiving replacement handsets.

Google’s flagship Pixel 2 smartphone went on sale in India this month at a starting price of Rs 61,000 for the 64GB variant. The device comes with 4GB RAM coupled with 64GB and 128GB internal memory. The 128GB version is available at Rs 70,000.