Is sex addiction real? You could be suffering from it without knowing 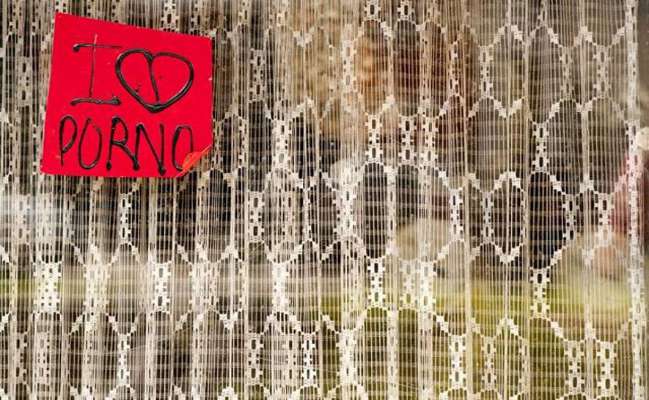 Is there something called sex addiction? Or is it just a smokescreen used by some to escape punishment for their wrongdoings?

Sex experts and psychiatrists concur that sex addiction is a very “real” condition, where no amount of “forcing” the patient to come out of the problem ever works.

Hollywood actor Kevin Spacey checked into a sex addiction rehabilitation facility called The Meadows, Arizona in the first week of November following a slew of allegations that he sexually harassed various men. The monthly cost of getting treated in the facility is $36,000. Harvey Weinstein, the Hollywood film producer, who has been accused by over 40 women for sexually assault, is also supposed to be at the same facility.

The Hindustan Times spoke to a few experts in the field who told us what exactly sex addiction is and what needs to be done about the condition.

Dr. Prakash Kothari, Head of the Department of Sexual Medicine at the KEM Hospital, Mumbai, explained what a ‘sex addict’ is defined as.

“Sexual addiction in my opinion is when an individual’s desire becomes uncontrollable, the needs become unquenchable and if the behavior becomes compulsive- that is when you need to treat it. Usually counseling of the individual helps and at the same time family counseling also helps. Behaviour modification needs to take place and the client needs to get interested in some other things such as long walks, where he can divert his attention. For example, if he is addicted to watching pornographic movies, he should probably keep the television in the drawing room. That reduces the chances of over indulging in adult movies.”

“If necessary some medications can be of help if there is an evidence of personality disorder. At the KEM Hospital, which has the only department on sexual medicine in the country, I have seen more than 50,000 cases so far dealing with some form of sexual disfunction, where addiction has also been a part.”