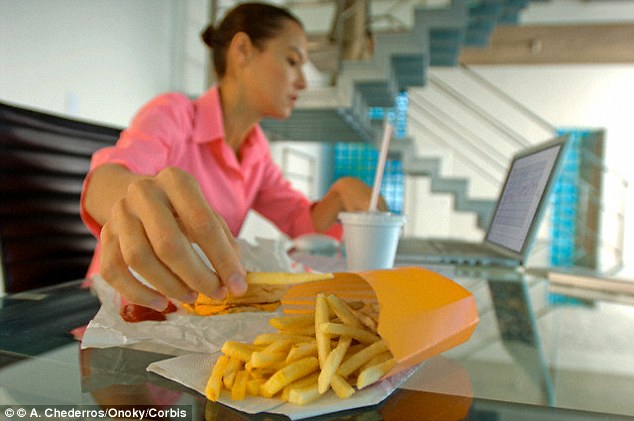 Eating disorder among young adults, both men and women, may have long term side-effects on their psychological and physical health, a new finding has revealed.

The eating behaviour of a person gets upset if the person arbitrarily cuts down the meal while counting on calories and sugary foods. Such people follow an excessively strict diet and constantly weigh themselves, irrespective of how they feel, to achieve a weight loss at all costs.

The study, published in the journal European Eating Disorders Review, stated that eating disorders could lead to higher body weight, larger waist circumference and lower psychological wellbeing as well as a lower self-evaluation of general health in later life.”Disordered eating is detrimental to the physical and mental health of young adults both in the short and long term,” said Ulla Kärkkäinen, researcher at the University of Helsinki in Finland.

Previous research has established that low psychological well being and a poor self-evaluation of health are predictors of higher susceptibility to physical illness and mortality. To mitigate these long-term negative effects, we must recognise disordered eating early and direct sufferers to treatment,” Kärkkäinen added.

Previous studies have shown that eating disorders are more profound in females rather than males.