Rahul Gandhi all set to be Congress president before Gujarat election 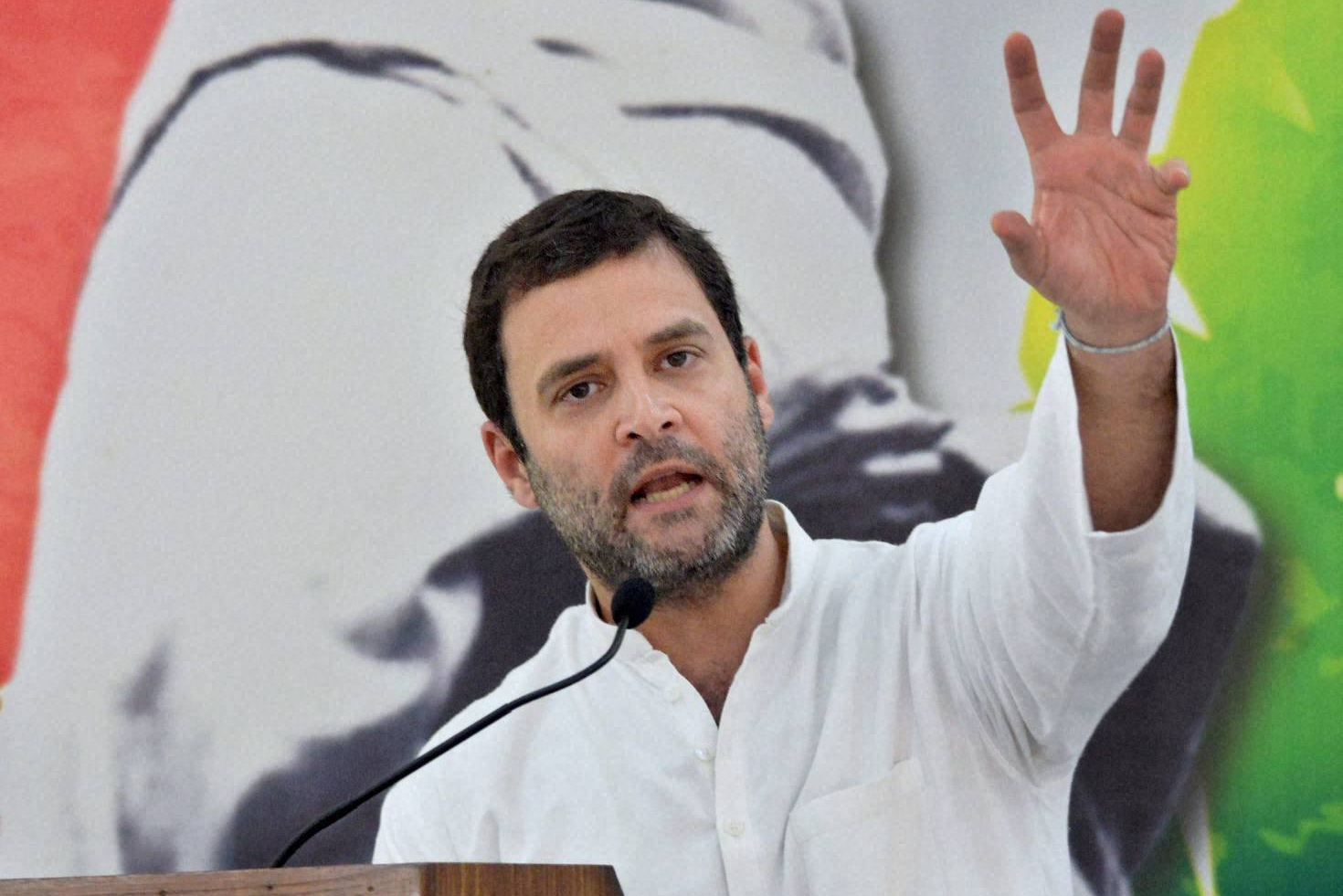 New Delhi: Decks are set to be cleared for Congress vice-president Rahul Gandhi’s elevation as the next chief, with the Congress Working Committee meeting on Monday to approve the schedule for the party president’s election.

Party sources said the CWC will meet at Congress chief Sonia Gandhi’s 10 Janpath residence at 10:30 am on November 20.

The CWC will approve the schedule for the Congress president’s election, they said.

Rahul Gandhi is expected to be the only candidate in the fray, the sources said. A K Antony’s name is also doing the rounds for the post of party vice-president.

Once the schedule for the election is approved by the CWC, the party’s Central Election Authority will notify the same.

The party sources said the election process was likely to be completed before the Gujarat Assembly elections, which starts on December 9.

Party leaders say though it was not necessary to convene a formal meeting of the CWC to approve the schedule of the presidential election, Sonia Gandhi has decided to get the approval of the party’s highest decision-making body.