Rahul Gandhi could be Congress chief before the Gujarat polls 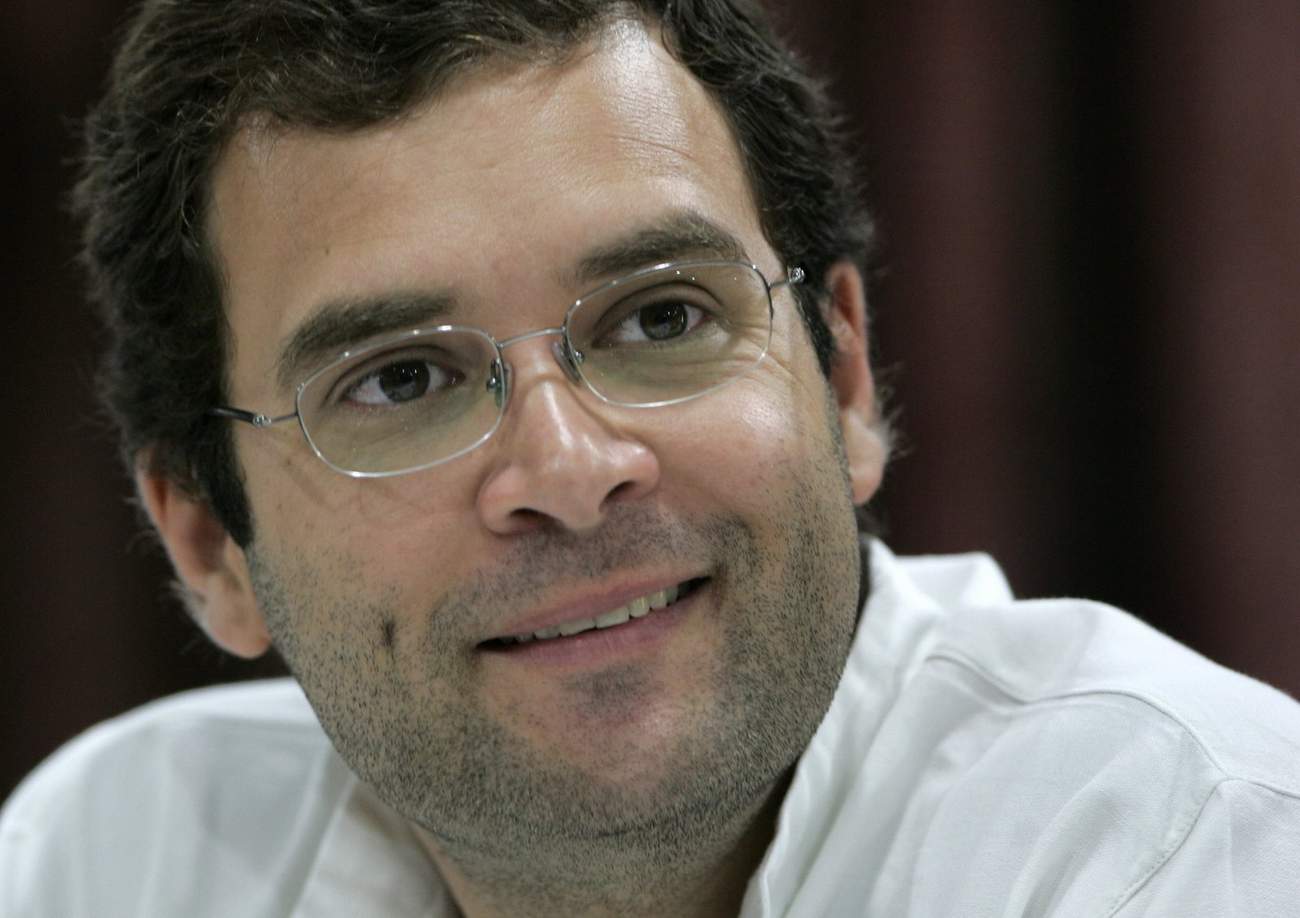 Rahul Gandhi to take charge of the party, the Congress Working Committee (CWC) on Monday announced the schedule for the election of its next president. It is to be noted that Sonia Gandhi has led the party for 19 years. The 19-day election process, timed with the Gujarat elections, will begin on December 1. On December 4, the process of filing nominations will be over.
If there is no other candidate in the fray – the party expects no such challenge – Rahul’s election is likely to be announced either on December 5, after the scrutiny of papers, or on December 11, the last date for withdrawal of nominations. Either way, his elevation as Congress president is likely to be announced before the Gujarat and Himachal Pradesh Assembly results on December 18.
If there is more than one candidate in the fray, voting will take place on December 16 and counting on December 19. In brief remarks at the CWC meeting on Monday, Rahul spoke on the Rafale fighter aircraft deal and the need to fight the BJP more aggressively. He said every party worker should “aim for the bull’s eye” in Gujarat.
A senior leader said Rahul “is very clear that once he becomes party president, he will change his working style also.” Rahul has often faced criticism for his style of functioning, especially the restricted access to him. “He will have to meet more people. He will have to be more available than he is now. not to leaders but to workers. Like Sonia was in her initial days. she was meeting people every day. Unless he gets feedback from people on the ground, it will be very difficult to meet the challenge of taking on the NDA government,” said Anil Shastri, permanent invitee to the CWC.
He added that Rahul faces many challenges. “His major challenge would be to revamp the party, restructure the organisation, to bring in new faces and a set-up,” said Shastri.