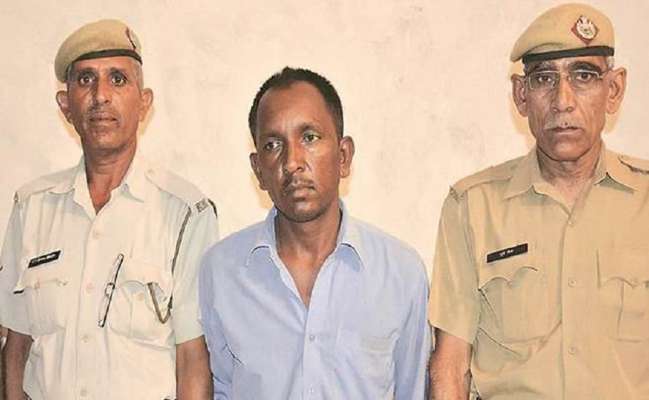 A civil court on Tuesday granted bail to the bus conductor Ashok Kumar, first arrested in the Pradhyumn murder case. Kumar was arrested hours after the September 8 murder of the 7-year-old Pradhyumn from Ryan International School in Gurugram, Haryana. Then, in a startling new development, the Central Bureau of Investigation (CBI) earlier this month arrested another student of Ryan International School for the killing.
Kumar’s lawyer Mohit Verma filed the bail plea after the CBI on November 8 arrested the Class 11 student in connection with the killing.
Additional Sessions Judge Rajni Yadav heard the counsel of the CBI as well as Kumar’s lawyer Mohit Verma.
‘We have brought to the notice of the court that the CBI has no proof against Kumar. Therefore, we have appealed to the court to grant him bail,’ Verma said earlier.
He said the CBI itself had claimed that the juvenile had confessed to his crime and the motive had also been established by the agency.
Opposing the bail plea, the CBI counsel said the agency had not reached a stage where Kumar could be declared innocent.