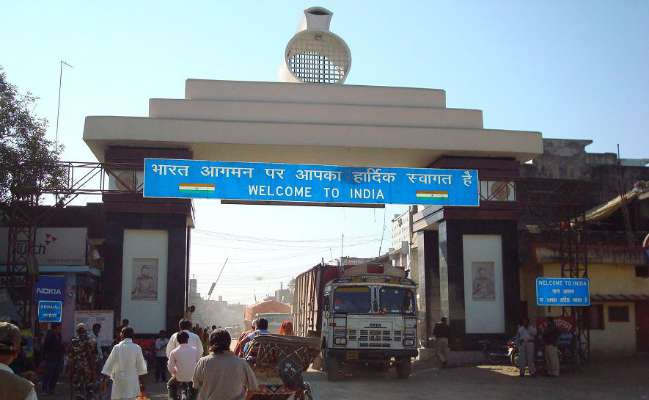 Nepal closed its border with India and China as it gears up for the historic round of provincial and parliamentary polls, eleven years after the country began its journey toward democracy, that many hope will bring much-needed political stability to the Himalayan nation.

Land-locked Nepal is holding provincial and parliamentary elections in two phases on November 26 and December 7.

The elections are being seen as the final step in Nepal’s transition to a federal democracy following a decade-long civil war till 2006 that claimed more than 16,000 lives.

More than 300,000 members of the security forces will be deployed for the two-stage election, with northern provinces voting on Sunday and southern areas and Kathmandu going to the polls on December 7.

Results are expected a few days after the second vote.

While many hope Nepal’s first state elections will hasten regional development, others fear they will spark a fresh wave of violence.

In 2015, when Nepal adopted a new Constitution that split it into seven states, dozens of people were killed in ethnic clashes over territory and rights.