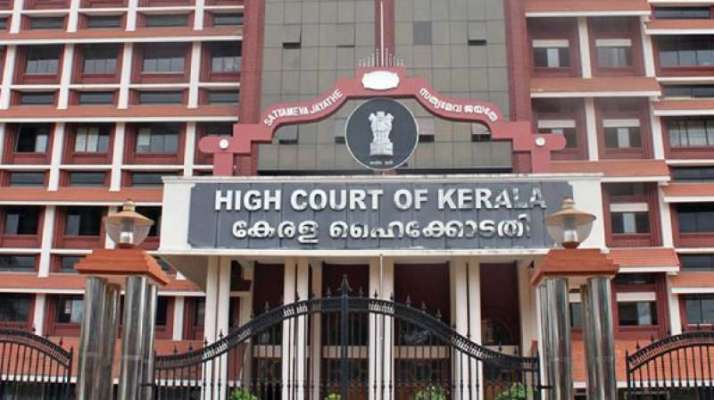 Kochi: The Kerala High Court on Friday dismissed a plea seeking a direction to state chief minister Pinarayi Vijayan on taking action against four CPI ministers who had stayed away from the Cabinet meeting of November 15.

While dismissing the plea, a division bench said it was not the court which should take decision on matters related to ministers.

The powers to take decision on such matters are vested with the chief minister, the court said.

The court also asked the petitioner whether he had approached the chief minister seeking action against the ministers.

The four CPI ministers had abstained from the state cabinet meeting held on November 15 after their party protested participation of NCP nominee Thomas Chandy in the cabinet even after the Kerala High Court made stinging observations against him in an encroachment case.

The observations were made when Chandy, accused of land encroachment for his luxury resort, had challenged a report by Alappuzha district collector in this regard.

In his plea, Alleppey Ashraf, a filmmaker, sought a direction to the chief minister not to permit participation of CPI ministers in evolving important policy decisions in view of the “commission of breach of oath” taken by them under the constitution.