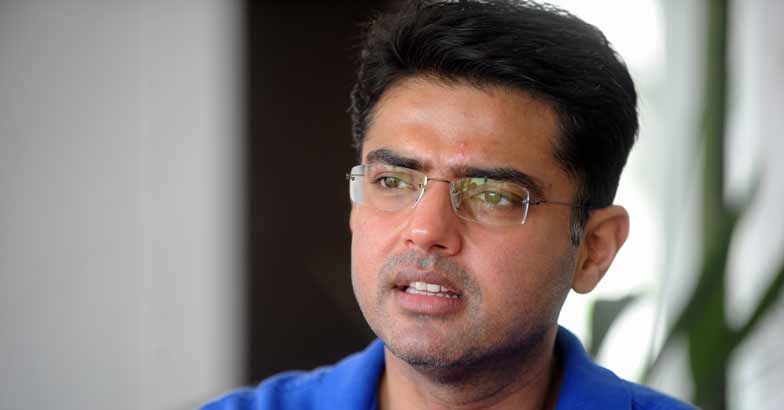 Alappuzha: The Modi government is harping on impractical slogans, Congress leader Sachin Pilot said. He said the Congress could come back to power in Gujarat if the people realized it.

Visiting Alappuzha to attend his party’s road show led by opposition leader Ramesh Chennithala, the Rajasthan PCC president told Manorama News that the people of Kerala would soon realize the tall claims of the Left Democratic Front. He also urged the LDF constituents to leave the front if they were not happy with the way the government functioned.

The Congress is promising a sustainable alternative when it faces the election in Gujarat, the former Union minister said. The BJP has not done anything for the people of Gujarat despite ruling the state for two decades.

The Congress is discussing development and good governance as youngsters including Hardik Patel were supporting the party for that, he added.

He said it was too early to comment on cashing in on the fissures in Kerala’s ruling front.