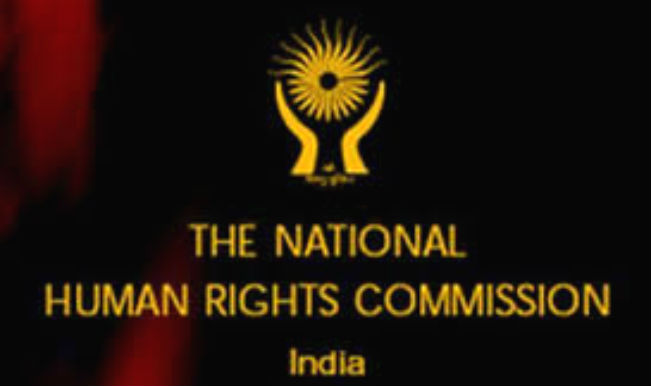 Taking serious note of the reports that the family was harassed by the police, the Commission, after taking suo motu case into the incident, directed the Ernakulam Rural District Police Chief to submit the report in three months.

The ordeal of the family reportedly began yesterday when the cars of a judge and the family scraped when they were driving in same directions at Chirangara in Koratty in Thrissur district.

Nidhin, who was driving the vehicle of the family, alleged that the car carrying his ailing father, two-year-old kid and mother were stopped by traffic police when they had reached Aluva in Ernakulam district.

They were allegedly directed by the police to go to meet Circle Inspector at Chalakudy in Thrissur district.

However, he did not turn up.The police, after making them waiting for few hours, allegedly directed them to meet Sub Inspector of Koratty Police station. They were reportedly let off by the police without registering a case after six hour ordeal at three stations.