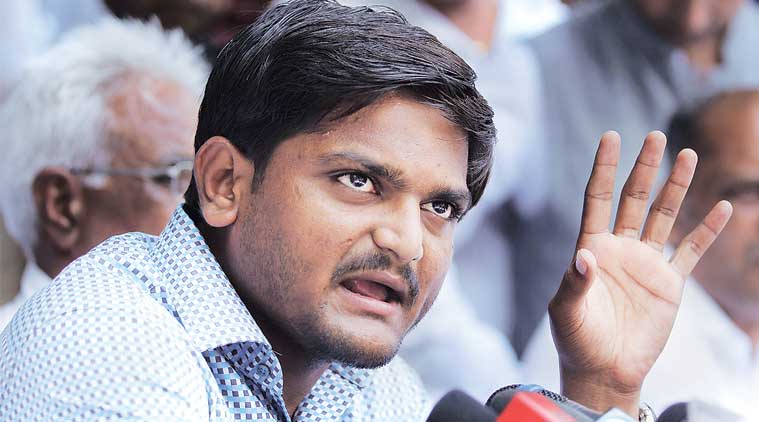 PAAS leader Hardik Patel on Wednesday said the Congress has accepted their demands and agreed to give reservation to Patidar community. Patidar leader broke his silence over his ties with Congress party to media after canceling two media briefings earlier. He further clarified that PAAS ‘never asked for any ticket’ and also, there was no conflict within PAAS. However, he did not say about PAAS alliance with the Congress. He said, “We have never appealed to anyone to vote for Congress, but since they are talking about our rights, we leave it to people to decide.” He blamed ruling-BJP for involving in horse-trading ahead of elections. He said, “Horse trading attempts being made with our conveners in North Gujarat, Rs 50 lakh being offered. BJP using its tactics as it fears defeat.” He categorically said that PAAS would not join any political party for the next two and a half years and keep fighting against atrocities of BJP.