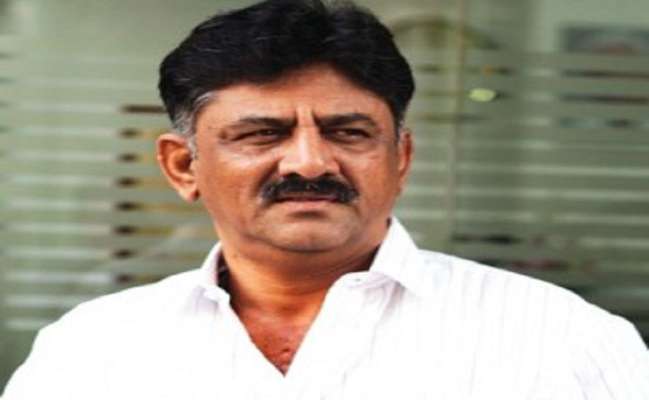 The government is likely to order an inquiry into alleged irregularities in the BJP during the period, sources said.