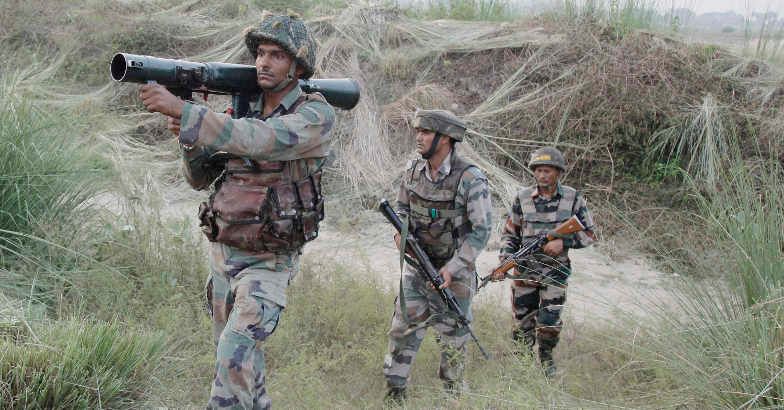 Srinagar: Five terrorists were killed on Saturday in a gunfight between the security forces and militants in Jammu and Kashmir’s Bandipora district, an official said.

“As the cordon around the hiding militants was tightened, they fired at the security forces triggering an encounter which is now going on,” Kalia said.

The gunfight is still under way, the spokesman added.