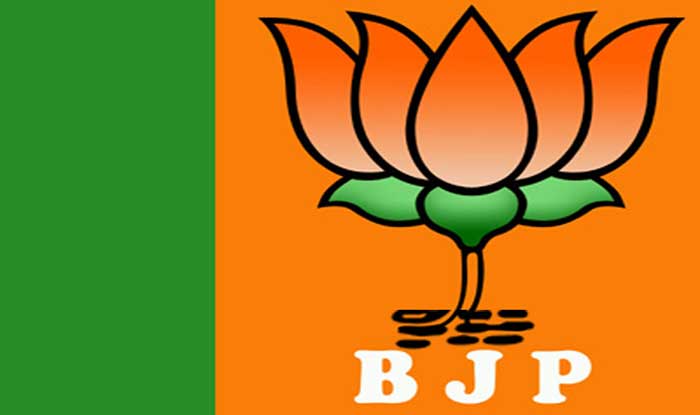 BJP MP controversially stated that if someone shows his hand against Prime Minister Narendra Modi, his hands will be cut off. Nityanand Roy, MP from Ujyapur Lok Sabha constituency, is heading the country to Prime Minister Modi. In such a case, he has threatened to punish his work.

The controversial statement issued by Prime Minister Narendra Modi on whether he spoke or fingerprints against his fingers.

His statement has claimed that he has spoken about those who raise voice against the nation’s respect and security, In 2016, Nithyananda was appointed BJP president of Bihar. Bihar BJP president Nityanand said that our aim is to implement Prime Minister Modi’s programs.