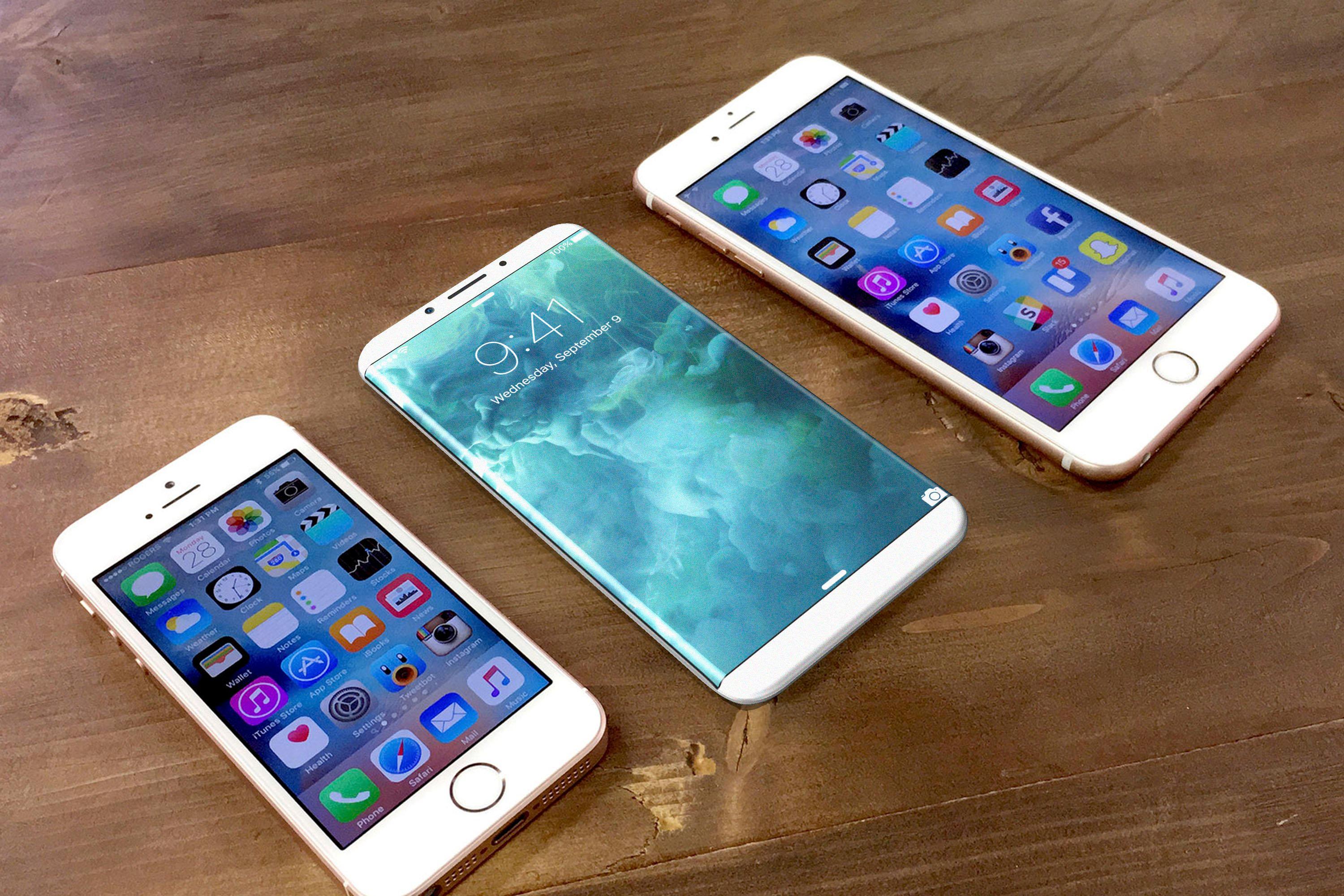 US technology major Apple has been served with a search warrant for access to data on an iPhone used by a gunman who recently killed 26 people in Texas church before shooting himself dead.

According to the reports,Texas Rangers have served Apple with the warrant for data on Devin Patrick Kelley’s iPhone SE, seeking access to both local and iCloud information such as calls, messages and photos.

The lone gunman had opened fire with an assault rifle on a church congregation during Sunday morning service on November 5. The incident was the latest in a string of mass shootings that brought into focus liberal gun rules in United States.

Though authorities described the shooter as only a “young white male in his early-20s”. He once served with the US air force, in logistics and taught toddlers in an elementary school.

“The iCloud feature is an optional service. Obtaining such records, if they exist, directly from Apple could aid authorities investigating the worst mass shooting in modern Texas history,” the report said.

An Apple spokesperson said the company does not comment on law enforcement matters.

Earlier, the Federal Bureau of Investigation said it was unable to access the encrypted iPhone used by Kelley. Four email addresses belonging to Kelley have been discovered: thelifeofdevin@gmail.com, devinkelley1991@gmail.com, sevenup555@yahoo.com and kelleydevin1991@gmail.com.