4-year-old sexually abused in school by a ‘classmate’ 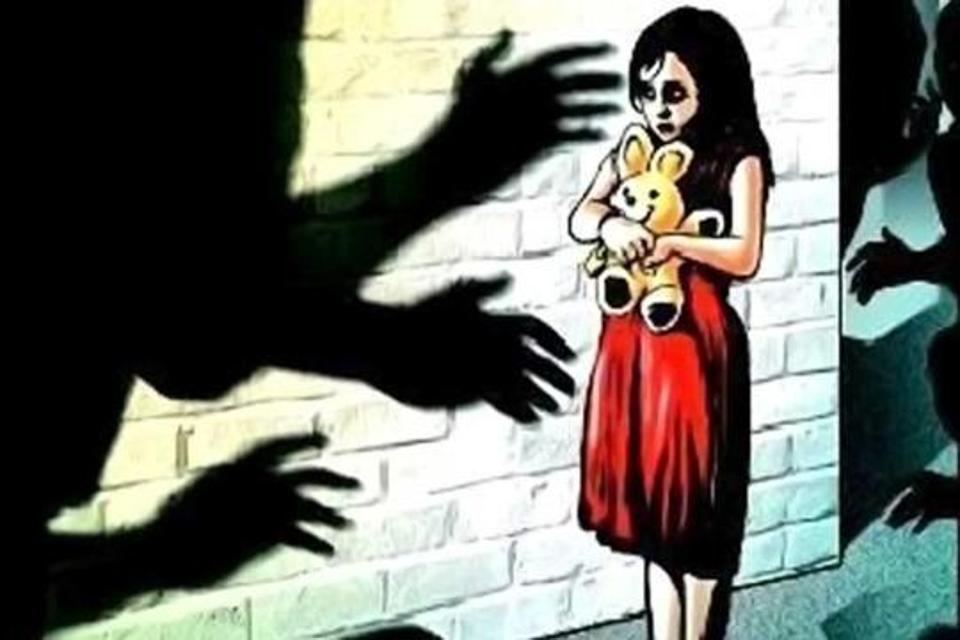 A four-year-old girl was sexually abused at a school in Dwarka of Delhi. Mother of that girl made a complaint to police and she suspects the role of a classmate.
A case of rape under section 376 of IPC and section 21 of the Protection of Children From Sexual Offences (POCSO) Act has been filed by Delhi Police on a complaint submitted by the girl’s mother. The police have roped in the Child Welfare Committee to counsel the child. The school administration has been asked to join the investigation.
‘We are probing all angles,’ said DCP (south-west) Shibesh Singh. ‘The child has recorded her statement with the CWC and the magistrate which is being examined. The child’s mother had approached us with a complaint on the basis of which a case was registered. However, apart from the allegations, we are also probing the role of others with whom the child interacted. We are also looking into the allegations against the school.’
According to the FIR registered by the police, the girl’s mother said that her daughter had gone to school last Friday and complained of pain in her private parts when she returned home.
‘Since she was complaining of it at sporadic intervals, I initially ignored it as one of her tantrums. It worsened on Saturday, and at night she started crying profusely narrating the shocking incident in school on Friday during school hours. She told me that a boy in her class had abused her. She said she tried pushing him away but to no avail. There was no didi or aaya around,’ read her statement.
‘It took long to fix the hook of her pant and by then all children had left the school. She narrated the incident to my husband over the phone at 11.57pm on Saturday. It was a restless night for both of us. She kept repeating the same sequence of events and cried inconsolably. At night, I sent a message to her teacher informing her about the incident. In the morning, I asked her school teacher and coordinator about it. They feigned ignorance in their attempt to dilly dally,’ the mother said.
Later, a medical examination of the girl was conducted and an FIR registered.