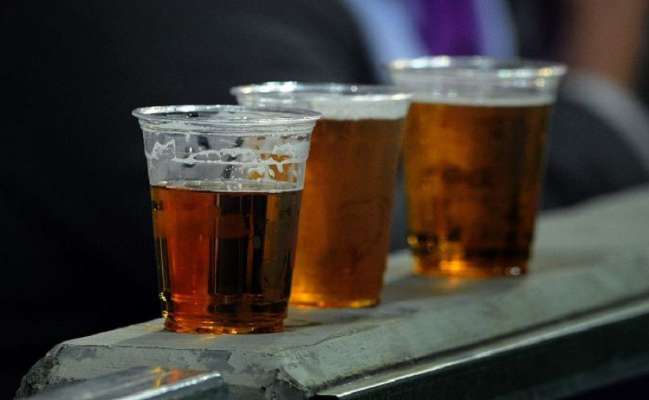 Three people died after allegedly consuming spurious liquor while another was taken ill in Vaishali district of Bihar where the state government has implemented total prohibition since last year.

In Samastipur district, six persons were arrested and a truck in which they were carrying more than 4,000 litres of liquor has been seized, police said.

The deaths due to alleged consumption of spurious liquor occurred at Basauli village under Baradi Sahai police station of Vaishali district in north Bihar on Wednesday night.

Local people, including the local village head (mukhiya), claimed that deaths were caused by spurious liquor while superintendent of police (SP) Rakesh Kumar said that the exact reason could be known only the after investigation and post-mortem in the case.

The deceased have been identified as Arun Patel ,50, Devendra Paswan ,45, and Lalbabu Paswan 46, sadar police station SHO Chitaranjan Thakur said, adding that the person, who was taken ill after consuming liquor, had been admitted in a nearby private hospital.

The mukhiya and other local people are protesting against the incident.