14 accused, 50 witnesses from cineworld: what charge sheet against Dileep says 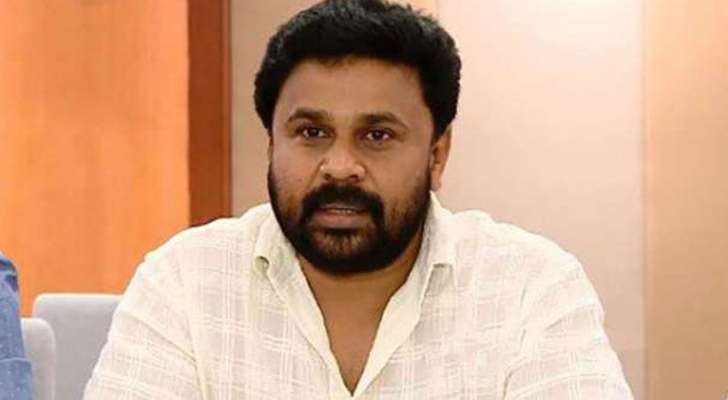 Kochi: Almost nine months after a popular Malayalam actress was waylaid and attacked in a moving car in Kochi, the probe team is all set to file the subsidiary charge sheet in the case that will name actor Dileep as the eighth accused.

A senior SIT officer had earlier said this was the most meticulous and conclusive charge sheet prepared by the Kerala police in recent times. The police are likely to recommend to the state government the formation of a special court to handle the case.

Manorama News has accessed the details of the charge sheet that names Manju Warrier as one of the key witnesses.

• Manju Warrier, former wife of Dileep, to be one of the key witnesses