The top court asked the Centre to take over possession and to ensure that no demolition takes place while securing the controversial Adarsh society building located in the heart of Mumbai. 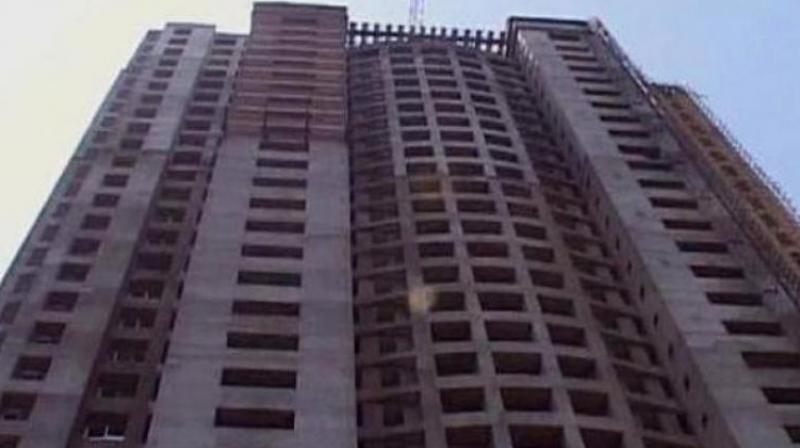 “We will secure the building and there will be no demolition,” said Solicitor General Ranjit Kumar to the court. The next hearing of the case has been fixed for August 5.

The Bombay high court in April directed the Union environment ministry to demolish the Adarsh housing society building, close to the sea in Colaba, and told the government to begin criminal proceedings against the politicians and bureaucrats involved in sanctioning the illegal construction. It had also imposed a fine of Rs 6 lakhs on the Adarsh society.

On a plea by the Adarsh society, however, a division bench of Justice Ranjit More and Justice Rajesh Ketkar had stayed its order to pull down the building for 12 weeks to enable it to file an appeal in the Supreme Court, despite the Maharashtra government opposing it. The demolition, it said, should be done at the expense of the Adarsh society.

Seen as a symbol of corruption, the Adarsh scam kicked up a huge political storm after it surfaced in 2010, leading to the resignation of then Congress CM Ashok Chavan. In February this year, the Maharashtra governor had given the CBI sanction to prosecute Mr Chavan under the Indian Penal Code in the case.