Jakarta: Indonesian civil servants have been ordered not to play Pokemon Go at work in a bid to protect “state secrets”, the latest sign of a growing backlash in the country against the smartphone game. Resistance is mounting in official circles to Pokemon Go, with the military and police already having banned their personnel from seeking to catch virtual monsters while on duty, and the Jakarta presidential palace prohibiting the game around its premises.

The top echelons of the security establishment have expressed fears that the game’s hi-tech capabilities could be used by foreign spies to access sensitive data — although security experts are sceptical there is any danger. A Frenchman was briefly detained this week after accidentally wandering onto an Indonesian military base as he hunted for monsters.

Yuddy Chrisnandi, the minister for bureaucratic reform, has now sent a letter to all government departments across the archipelago, from ministries to the intelligence agency and local leaders, calling on them to ban staff from playing Pokemon Go. “We are taking preventative measures to maintain the state’s security and state secrets,” he said in a statement posted on his ministry’s website Thursday, addressed to the country’s approximately 4.5 million civil servants.

“We cannot endanger the stability of the country.”

Indonesians have been swept up in the frenzy for Pokemon Go, which has been a worldwide hit since its launch two weeks ago among hordes of users who have taken to the streets with their smartphones. While it is not available officially in Indonesia, gamers have managed to download unauthorised copies and have set out to hunt for virtual monsters everywhere from shopping malls to mosques.

Some local leaders were already heeding Chrisnandi’s order, with the mayor of Bandar Lampung city on western Sumatra island threatening to fire civil servants caught playing the game. However there appeared to be resistance in other areas — the governor of Central Java province suggested the game could be used to attract more tourists. 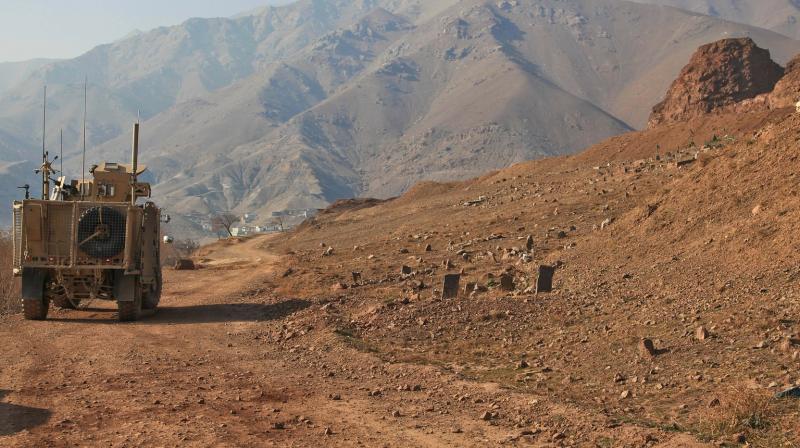